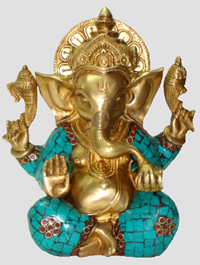 Ganesha is a god of wisdom and success. He is the defender and remover of obstacles. He is one of the sons of shiva and is known as 'siddhi data' or bestowed of success in work. Lord ganesha statue displays the exquiste beauty of metal crafting offered by us. Devotion to Ganesha is widely diffused and extends to jains, buddhists, and beyond India. 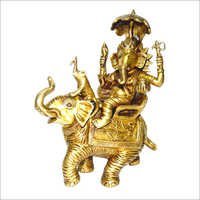 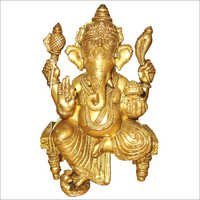 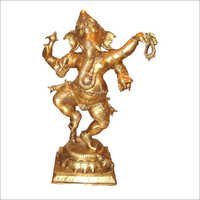 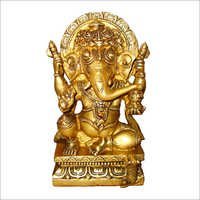 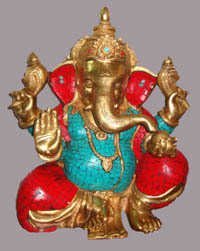 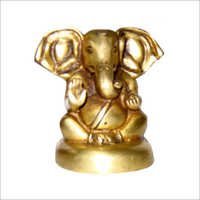